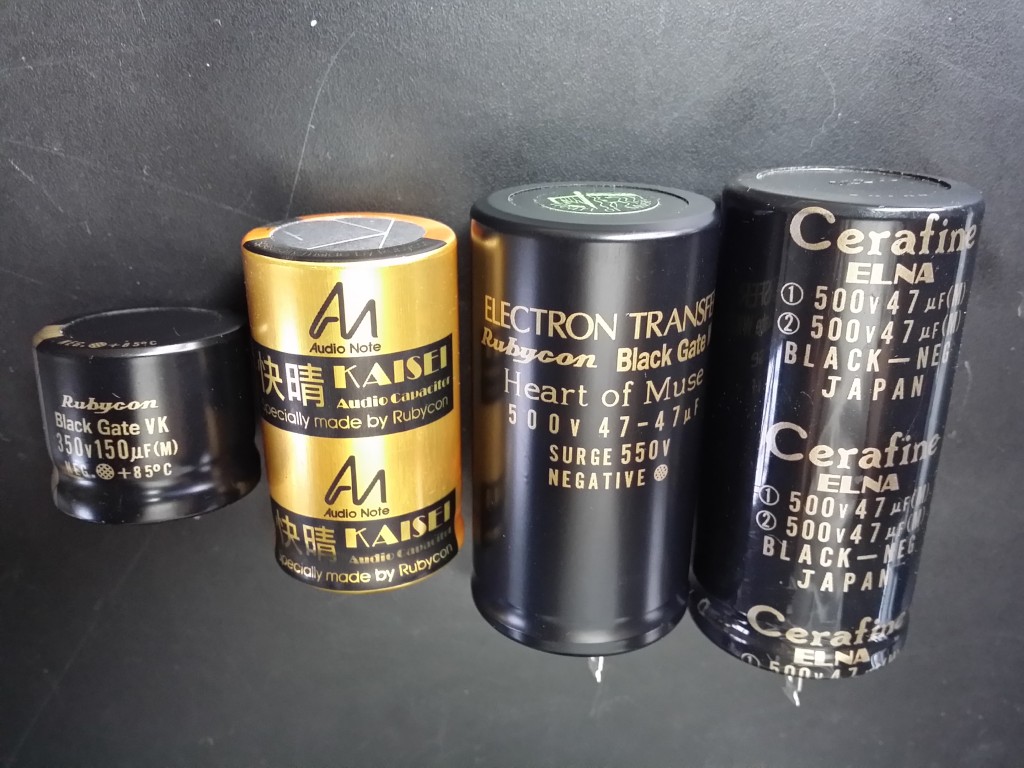 KAISEI are very promising capacitors indeed. In our book, the KAISEI caps are ones the better in production power supply capacitors available today.

The only downside is that the LF range is lacking fullness relative to BG and the price. 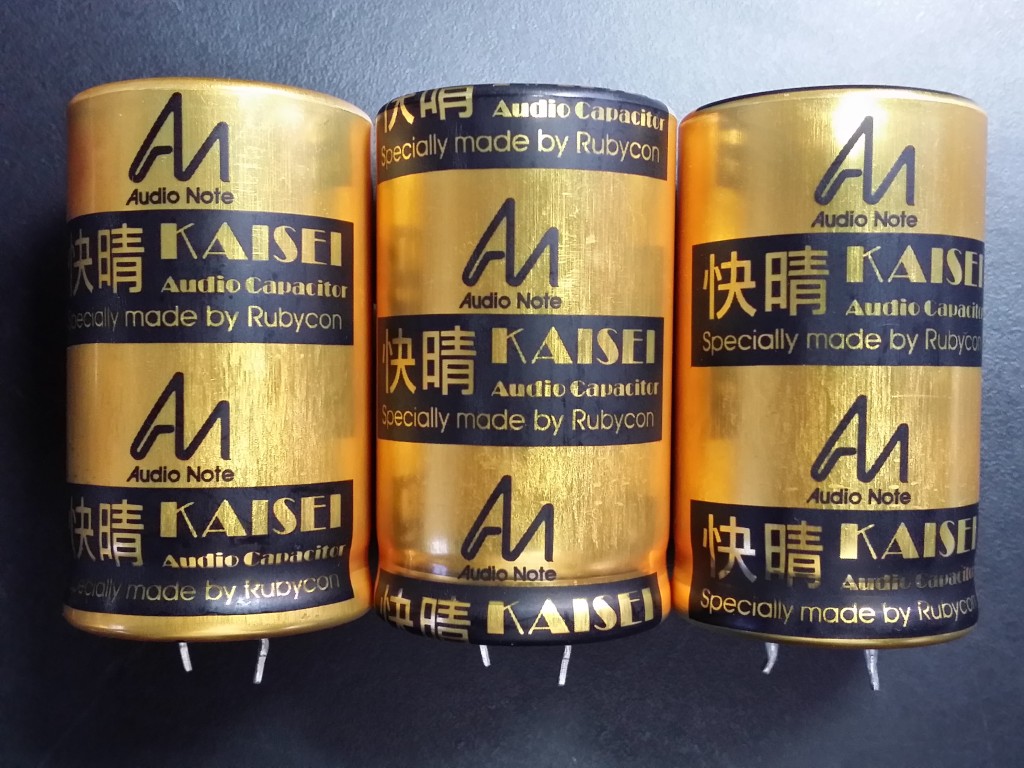